Confucius said: “Choose a job you love and you’ll never have to work a day in your life.”


For VERSA project manager Winston Esguerra, it is doing what you love plus hard work. And yes, he believes in doing what makes him happy. More than the good attitude, Winston brought to the company technical knowhow gained from the MFI Polytechnic Institute (MFI), including knowledge in circuit training (PCB Circuit Reading), electronic components, and personal computer (PC) concerns. 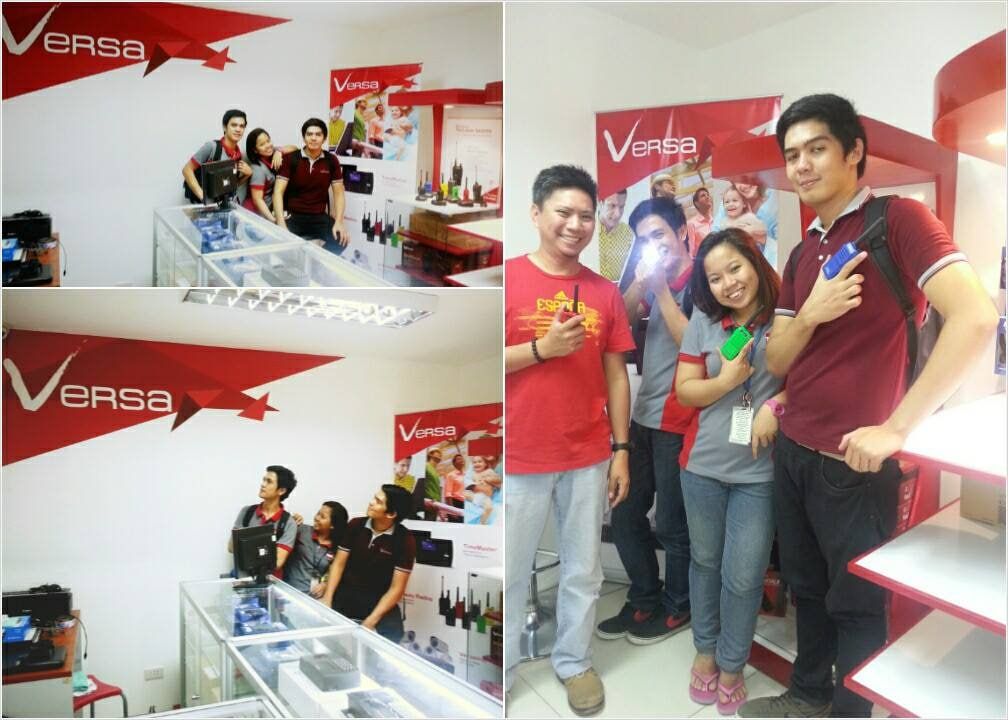 Totally disciplined when at work, Winston takes his tasks and responsibilities seriously; so much so that he has become one of the go-to persons for VERSA products.

His first duty since coming onboard TECH1 Corporation (TECH1) was to check the quality of VERSA two-way radio units. He found that he liked the job. He likes that his role at VERSA allows him to create and develop ideas. He credits CEO Joey Marcelo for this mindset. “Sir Joey is a visionary. He doesn’t give up,” Winston said

In his current role, the work is constantly evolving. Winston believes it is important that one is “adaptable to change, and able to cope with challenges.”

Not the first choice, but the right one

MFI was not Winston’s first choice, but his godfather convinced him that it was the right place to continue his education. Looking back, he now feels lucky he studied there. He entered in 2008 as a half-paying scholar, and graduated in 2011.

According to Winston, his classmates were down-to-earth scholars, allowing him to enjoy the atmosphere at the institute. “There’s also pressure and discipline at MFI,” he said. He also appreciated that he had a guidance counselor who helped enrich his attitude and moral development as well as technical skills. 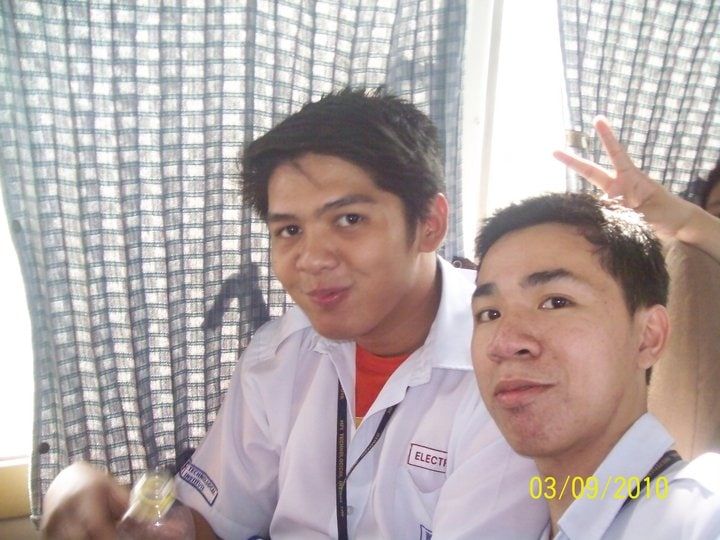 His progression to TECH1 from MFI happened by chance. It was the school’s decision where to place its students for on-the-job training (OJT). Luckily, all the MFI OJTs were absorbed by VERSA. 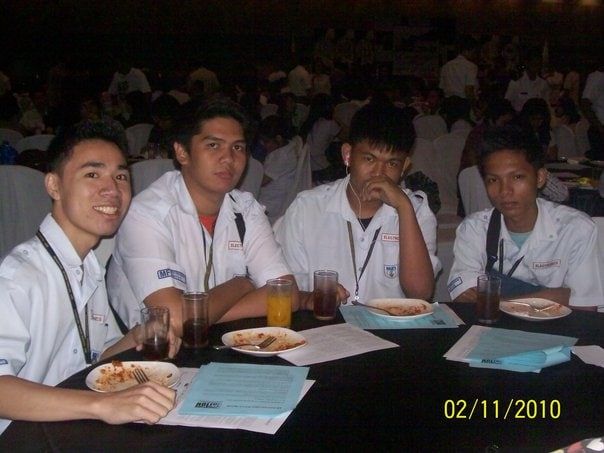 His destiny was further struck in 2019 when TECH1 COO Shiela Brandis, his classmate back at MFI, handpicked him to become a project manager under Product Innovations, the department responsible for research, and answering technical concerns on VERSA products.

Winston looks forward to new promises and life decisions as part of VERSA. It just may happen in the future that another Confucius saying will come his way: “The will to win, the desire to succeed, the urge to reach your full potential … these are the keys that will unlock the door to personal excellence.”

If you haven’t seen Kuya Winston’s recently uploaded videos on VERSA’s Facebook page, you can check them out  here !